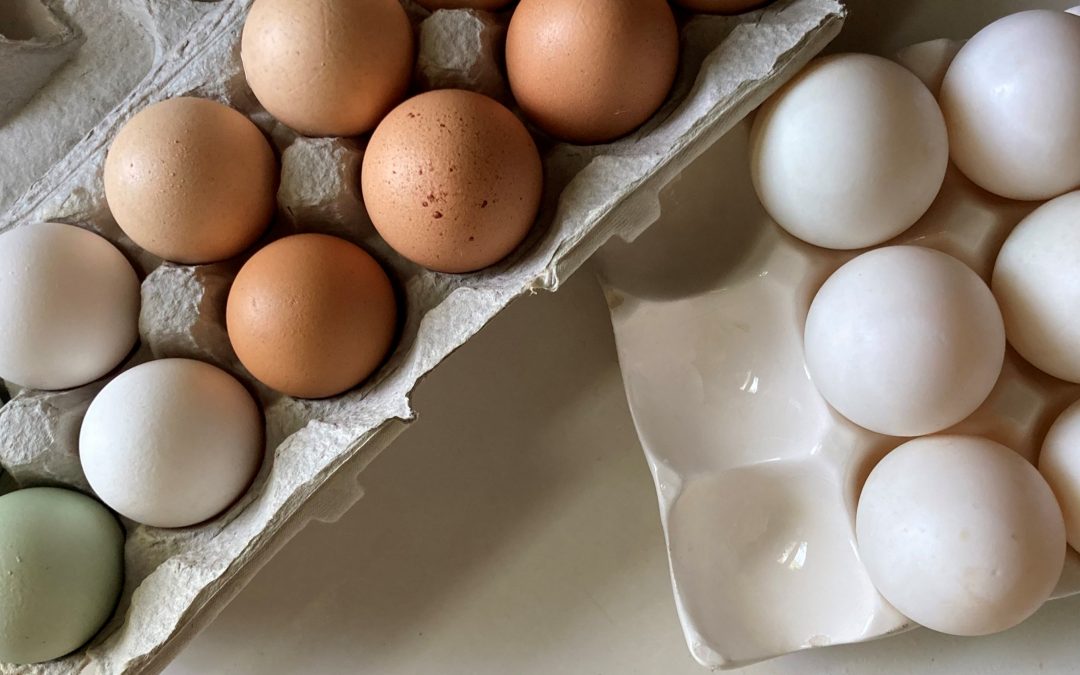 Holy wow you guys was that week off needed. A ‘week off’ didn’t mean we weren’t working–with over 200 critters to take care of daily we couldn’t just staycation and do nothing, no matter how much we may have wished to. The original plan was to drive the kids to their alternate summer vacation/parent spots in CO and AZ then go backpacking ourselves, letting the kids fly home after a few weeks. It was beyond disappointing to have to stay home, and to have the kids stay home missing everyone. We love these guys, but I can’t tell you how much Jeff and I were looking forward to a little one-on-one kid-free time with each other, which would have been the first time in several years. We stayed home, though, because travel seems to be a very irresponsible thing to do during this time. There’s a whole pile of novels calling my name that I just pat on my way past daily and whisper ‘someday’ at. But it was certainly nice to let some of the demands from others slide away and concentrate on our own priorities. We tried not to start anything too new, and just button down some of the existing to-do and catch up.

The absolutely bestest most fun part of last week was finding out that I had a flat tire. Which, considering Costco had to order in a new one, and I wasn’t back up on the road until Thursday, meant that the delivery would have been an interesting endeavor on Wednesday. So I guess everything works out for a reason. I just got those tires a few weeks after we started self-distancing ourselves in March! I guess sharp objects don’t care how new your tires are, though.

The chicken tractors have been finished and filled, and are waiting for their watering systems (to be finished up while I’m running deliveries later), some chatting about chicken imports has been had (by the way? I am SO EXCITED about this. Scots Dumpies have become more popular since Diana Gabaldon mentioned them in her Outlander series, but the existing cuckoo variety is genetically stagnant here in the US. We’re chatting about bringing in hatching eggs when travel becomes an opportunity again. I’ve wanted these birds for years), a vet visit for Soirche the Dexter heifer was set up, we harvested garlic (my favorite!) and I found out that I lost two scheduled blog posts that I’d set up and then didn’t do anything about it. Which, actually, felt glorious. I will try to recreate them and back date them this week, but I just let it gooooooo last week. Cue swirling snowflakes. 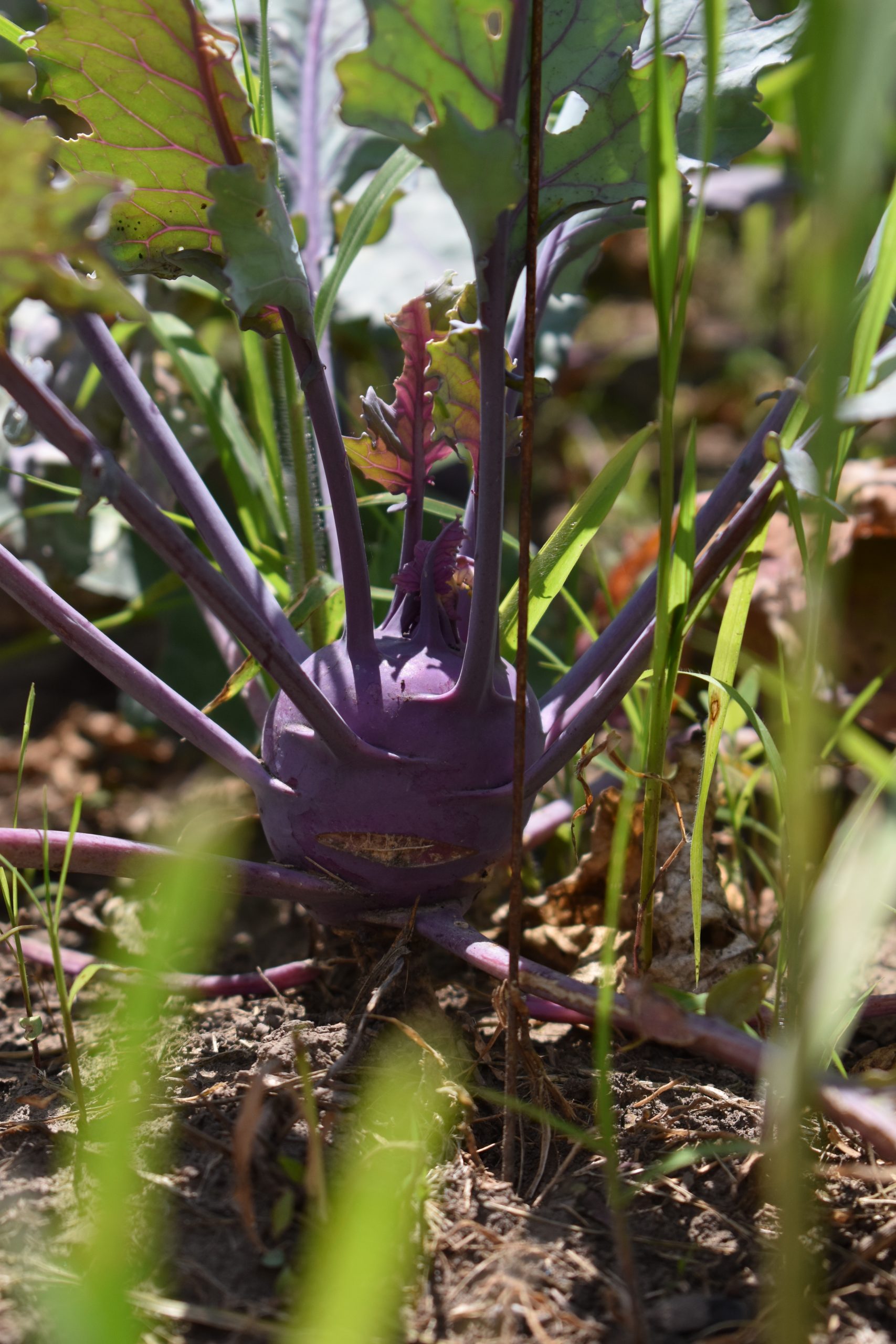 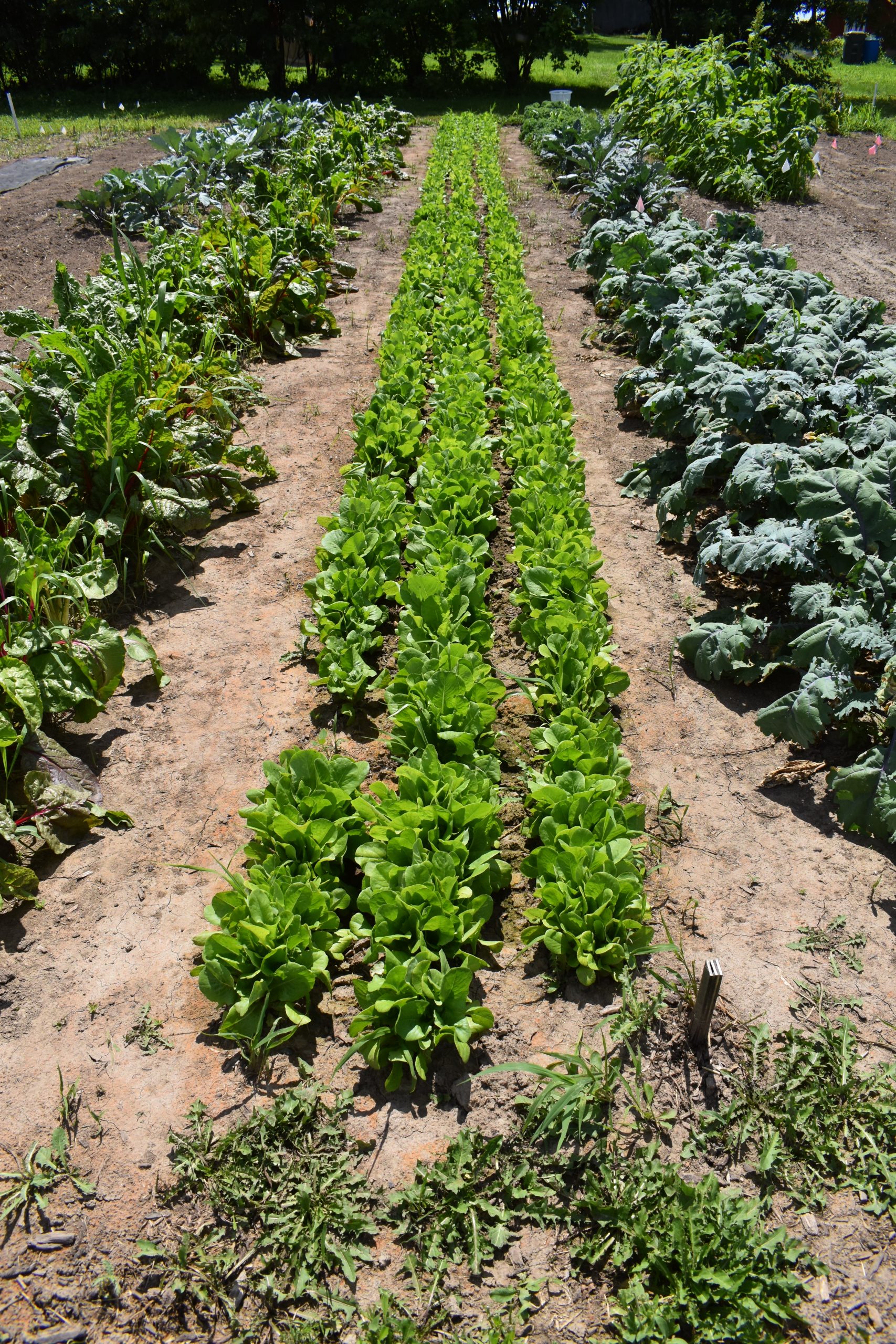 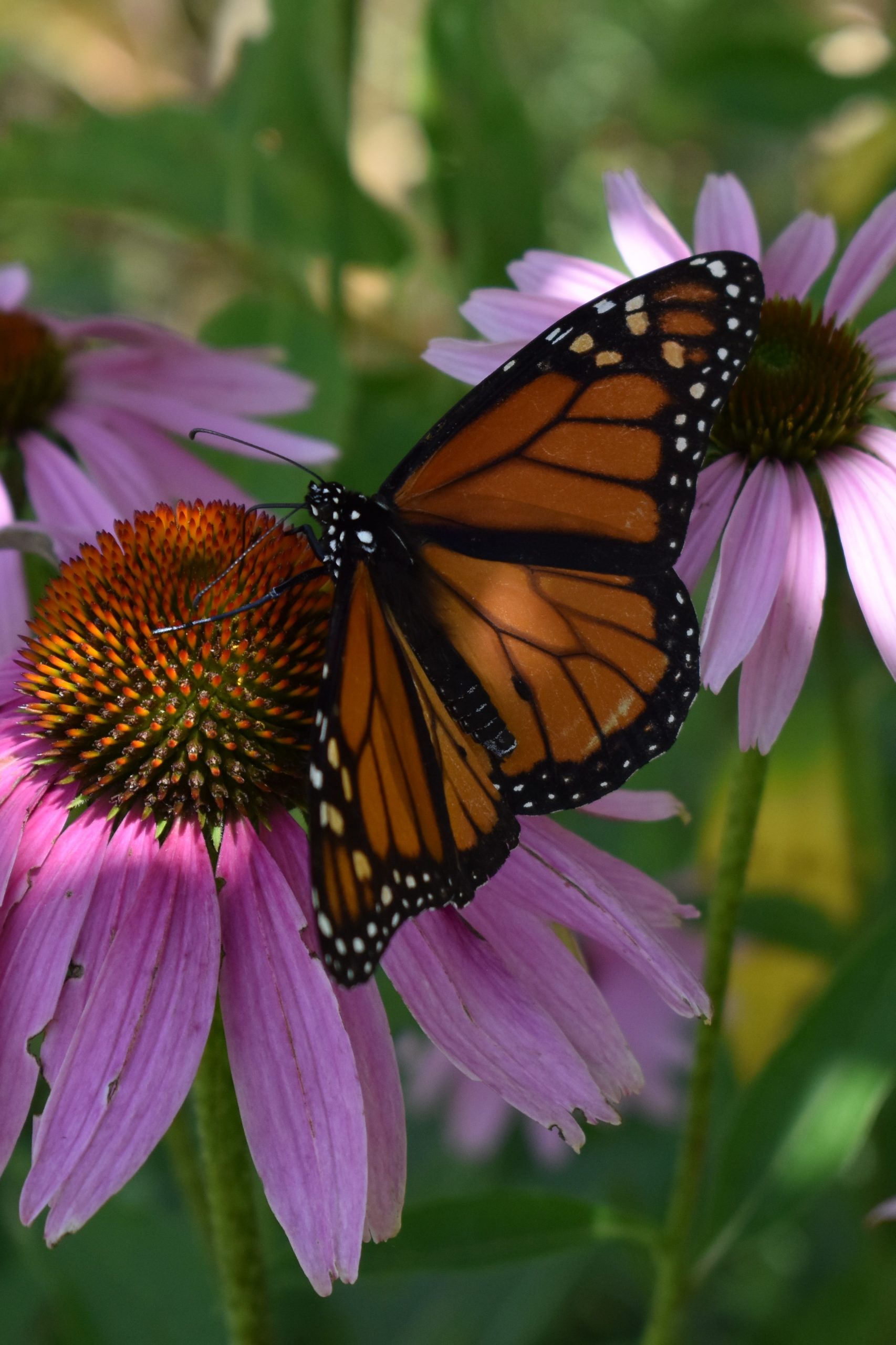 Recipe will go up tomorrow! My internet keeps crashing and I’m just going to schedule this to publish while I’m still functional. I’m off to pack a few more shares!

PS Not gonna schedule it to publish because it won’t leeeet meeee. So here it is two hours early before I hit the road. Munch on, folx. I think my computer wants a vacation too. 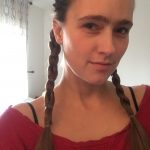 My name is Jessa, and I am a mama, maker, outdoor enthusiast, and budding farmer.  I live with my partner Jeff, our Brady Bunch-esque family, and our Corgi Dash outside of Madison Wisconsin on a ten-acre heritage-driven homestead.  I’m so glad you’re here to share in our journey of farm building!

Growanstede is an Old English Word that means, simply, Growing Place.  We’re growing, rooted in the space we set our feet.